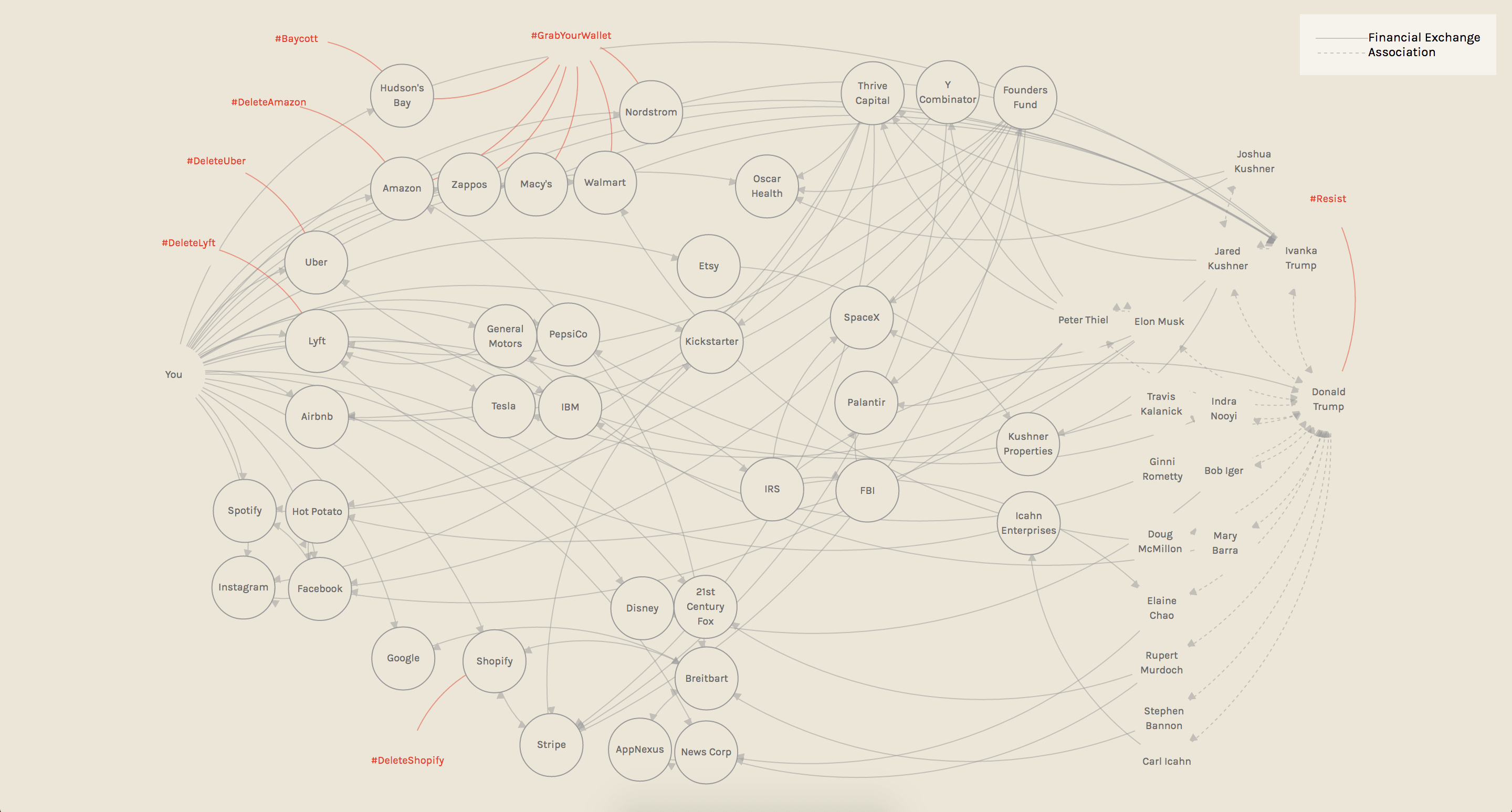 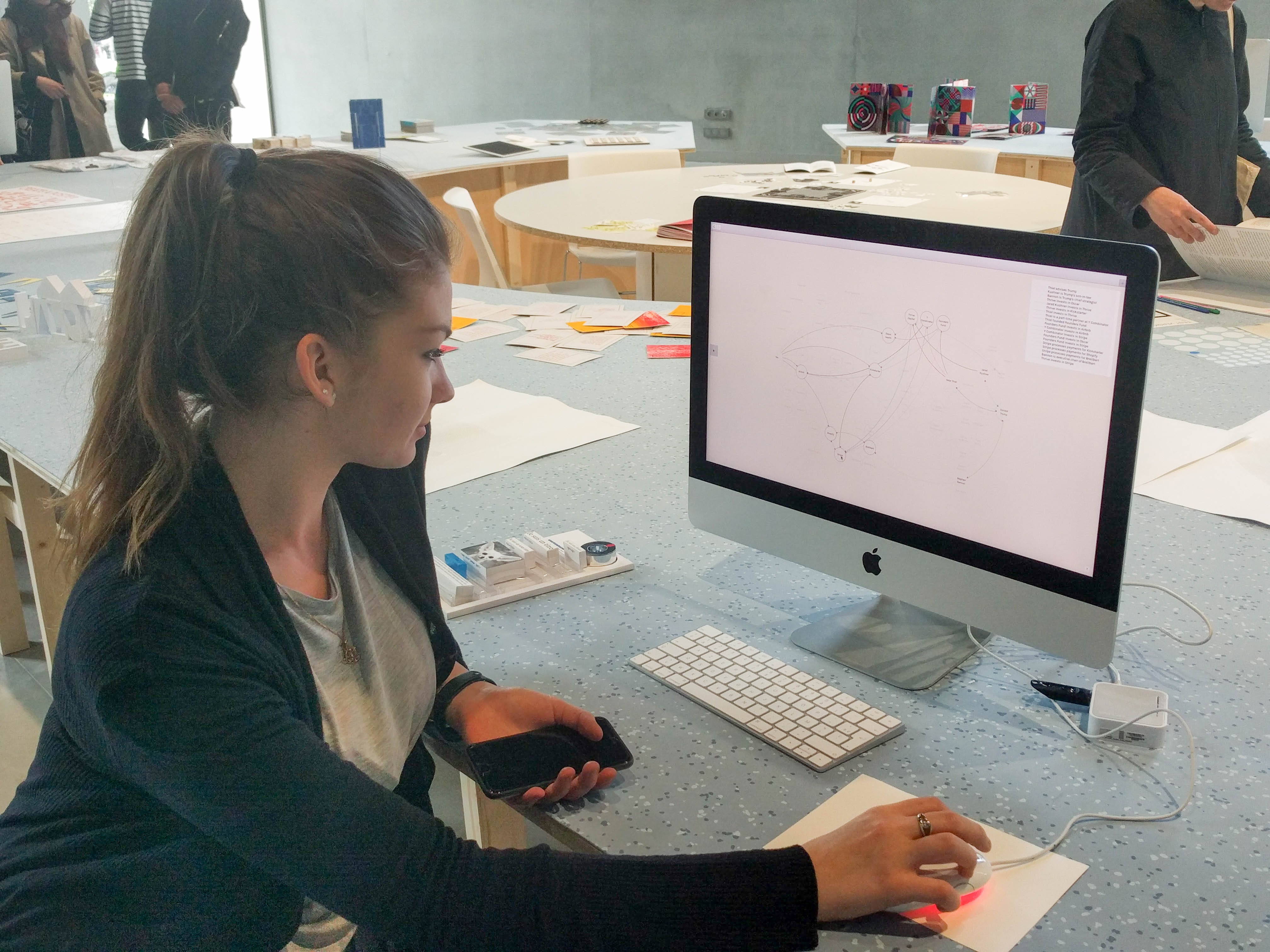 You Have Agency is an interactive visualization tool that sends a message: consumers have the power to resist. The tool makes visible the relational networks that connect a consumer to the businessman-President of the United States. It invites not only the American consumer, but also any individual whose life is impacted by these multinational power relationships, to consider using this information to better understand their role in a global economic network of distributed control – and with this improved understanding, explore ways to strategically exert consumer agency.

Movements like #GrabYourWallet and #DeleteUber—which pressured Uber CEO Travis Kalanick to cut ties with Trump’s economic advisory council—suggest that part of the public suspects their consumer selves may be inadvertently complicit in Trump’s rise and subsequent business dealings by the consumption of goods, services, and images generated by his personal and political sphere. You Have Agency is a tool for this target audience. The project’s intentions and objectives and the context of its use and diffusion are inspired by actor-network theory as developed by Bruno Latour and John Law. As Law explains, “Actor-network theory is a disparate family of material-semiotic tools, sensibilities, and methods of analysis that treat everything in the social and natural worlds as a continuously generated effect of the webs of relations within which they are located.” Just as Foucault analyzed the micro-powers that characterize everyday life beyond institutional or state power, these questions about networks reveal that “Strength does not come from concentration, purity and unity, but from dissemination, heterogeneity and the careful plaiting of weak ties” (Latour). My project maps out the micro-steps of power, the weak ties connecting an individual consumer with companies, individuals, and movements that variously attempt to resist or support the 45th U.S. president.

Additionally, the curation and synthesis of data in this project can be contextualized by themes from Mark Lombardi’s Narrative Structures, updated for the internet age. Lombardi’s works of art-as-research uncovered the existence of complex relational networks and depicted them presentationally. The drawings filter vast amounts of information to tell a story and create new insight. But now, decades later, it is no longer a shock to just see that the structure exists. Nepotism is made less surprising by an Internet connection. The story of our time, if we do live in a post-industrial, post-modern society with widening cracks in the foundation of capitalist democracy, is how we personally fit into the structure and where political agency is located within that structure—we can no longer view it from afar. You Have Agency proposes a way of making this information legible that presents, yet makes a further gesture toward showing what to do with the information. If the syntax of a distributed control society is the relational network, then the semantics of exchange carry the influence of the consumer. 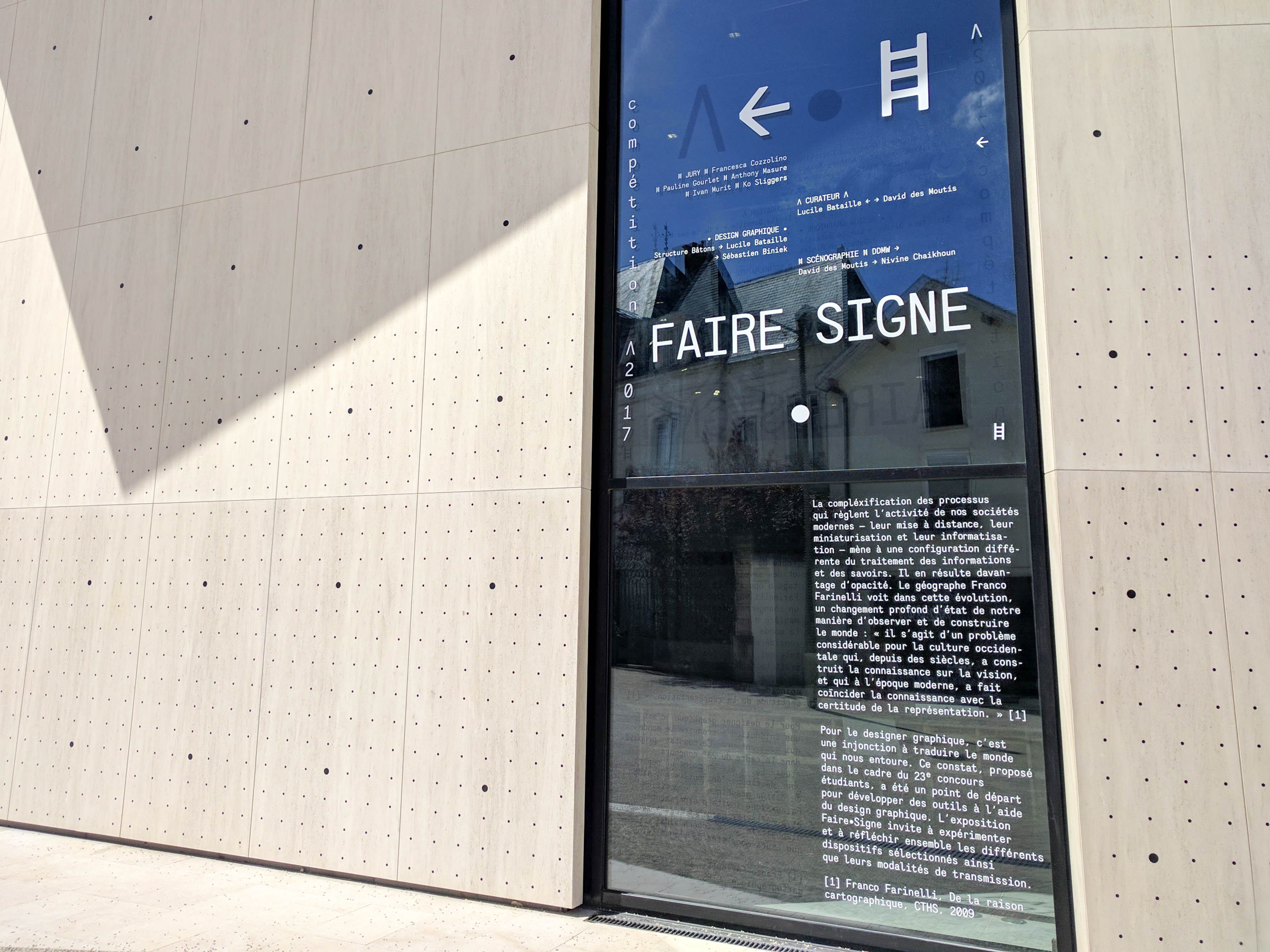 You Have Agency was shown in the exhibition Faire Signe at the Biennale de design graphique in Chaumont, France from May 13 to September 24, 2017. It was awarded 3rd place in the juried international student competition organized by Le Signe, centre national du graphisme.