I first met this camera in a heap of obsolete technologies marked surplus on the third floor of 185 Nassau. Nikon COOLPIX 885, it said on the box. Some Cameras Have All The Fun. “This was the camera to have in the 2000’s,” my adviser said. I thought, why not still? 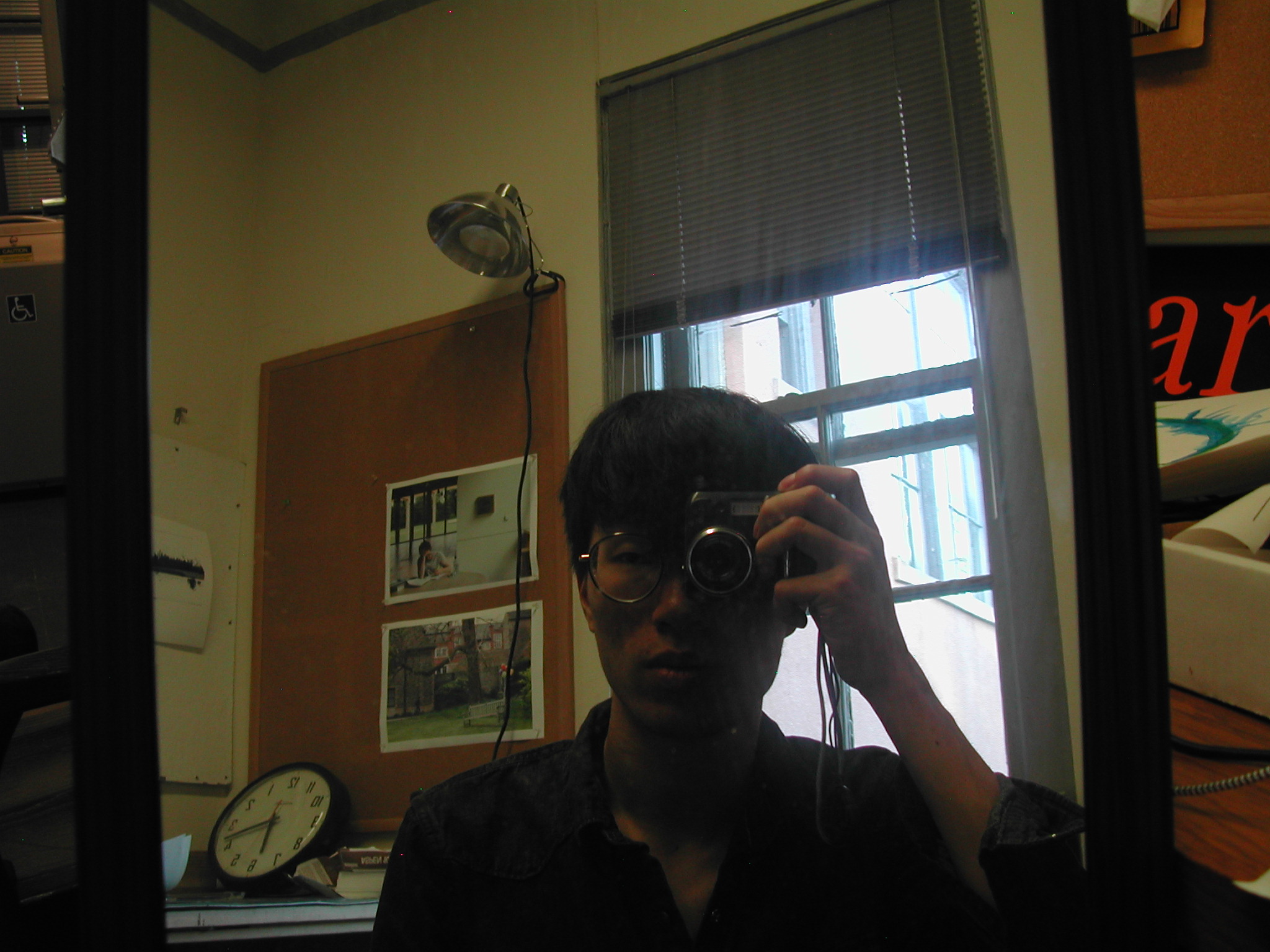 The camera sports a total memory of 128mb on its Compact Flash card, and I transfer photos from it to my computer using a cable whose name I don’t know. The photographs are washed out and have limited contrast. They are poor images.

I sometimes wonder if, by using an old camera as an artist, I’m falling into the familiar trap of fetishizing the nostalgic quality of its images—of letting the medium do all of my work for me, letting people project their longing for the past onto the images in the absence of any cleverness of my own. But at the end of the day, I don’t think that’s what draws me to this camera.

The way these images look aren’t determined by the technology; rather, they’re a set of aesthetic values encoded by the camera designer. By which I mean, it’s wrong to think that they look “old” because of the limitations of the technology of when the camera was made. Images produced by this camera look old to us, but to people in 2001 they simply looked normal. They simply appeared to capture the world as it was.

The world hasn’t changed color in the past 17 years. What’s changed is society’s notion of its cultural values, belief systems, and ways of apprehending the world. Obsolete cameras materialize the fraught political enterprise of the production of images. In 2001, society understood the world through a certain choice of saturation, color balance, contrast which are encoded in the technology of the coolpix. What is considered normal is a shifting target, and taking photos with a machine from another time is a way of defamiliarizing my own presentism.

It’s tempting to look at obsolete media and feel a sense of loss, or a yearning for an imagined authentic past when we were less alienated by our technology. And indeed when I look at it, sometimes I imagine a world before software bloat, before tracking scripts, before content farms. It’s indulgent, and a little self-deceptive, to give into this temptation. Worse cameras wouldn’t repair the problems of today. But I indulge all the same.

After all, there’s something refreshingly honest about its design. Today, you can pick up your camera and call your friend, browse the internet, and get GPS directions. All of these features are minimized to the extreme and compactly stored in a black rectangle. All that is visible of the photographic apparatus is the frame itself. Today’s camera promises to capture the world as it is, but hides the layers of mediation and enframing that make such a thing impossible. Its design denies the constructed nature of the image.

The design of the coolpix isn’t interested in this denial. Its curves are smooth. It whirrs when the lens attempts to focus. It’s slow. When I hold it, my fingers wrap perfectly around its bulky frame; my index finger comes to rest precisely on the shutter button, my thumb on the zoom switch. It’s designed to be held by someone, not to display the most content on a grid.

The coolpix is an interstitial artifact of image-making technology in transition. Its form is evidence of a continual process of discovery that has taken the photographic apparatus from the camera obscura to the smartphone, where it sits for the time being. Maybe that’s why I feel so drawn to it in this time, as I find myself also in transition. These photos help me confront my feelings about a time in my life characterized by excitement and change, but also of leaving behind. Sometimes I feel as if I’m in the present imagining myself in the future desperately trying to remember what I’m experiencing right now as the past. This camera helps me think about that feeling. It’s a technology in transition, and there’s something sweet and sad about that.

It’s a lazy, beautiful day outside today, as it will be on this day forever; even as the sights and sounds I am feeling now as I sit by the open window in my 185 Nassau studio recede into memory as if packaged into a photographic image—for the time being. 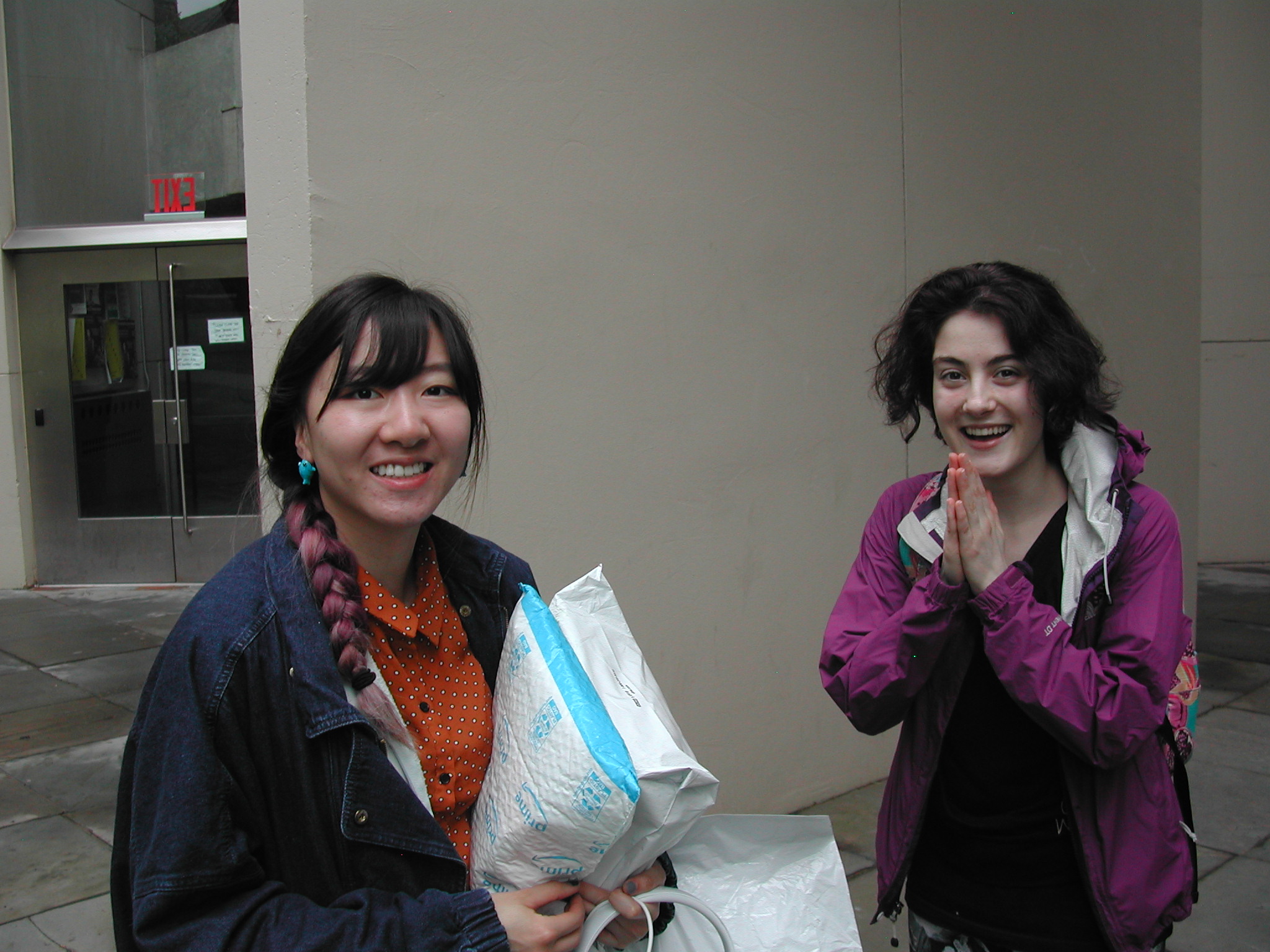 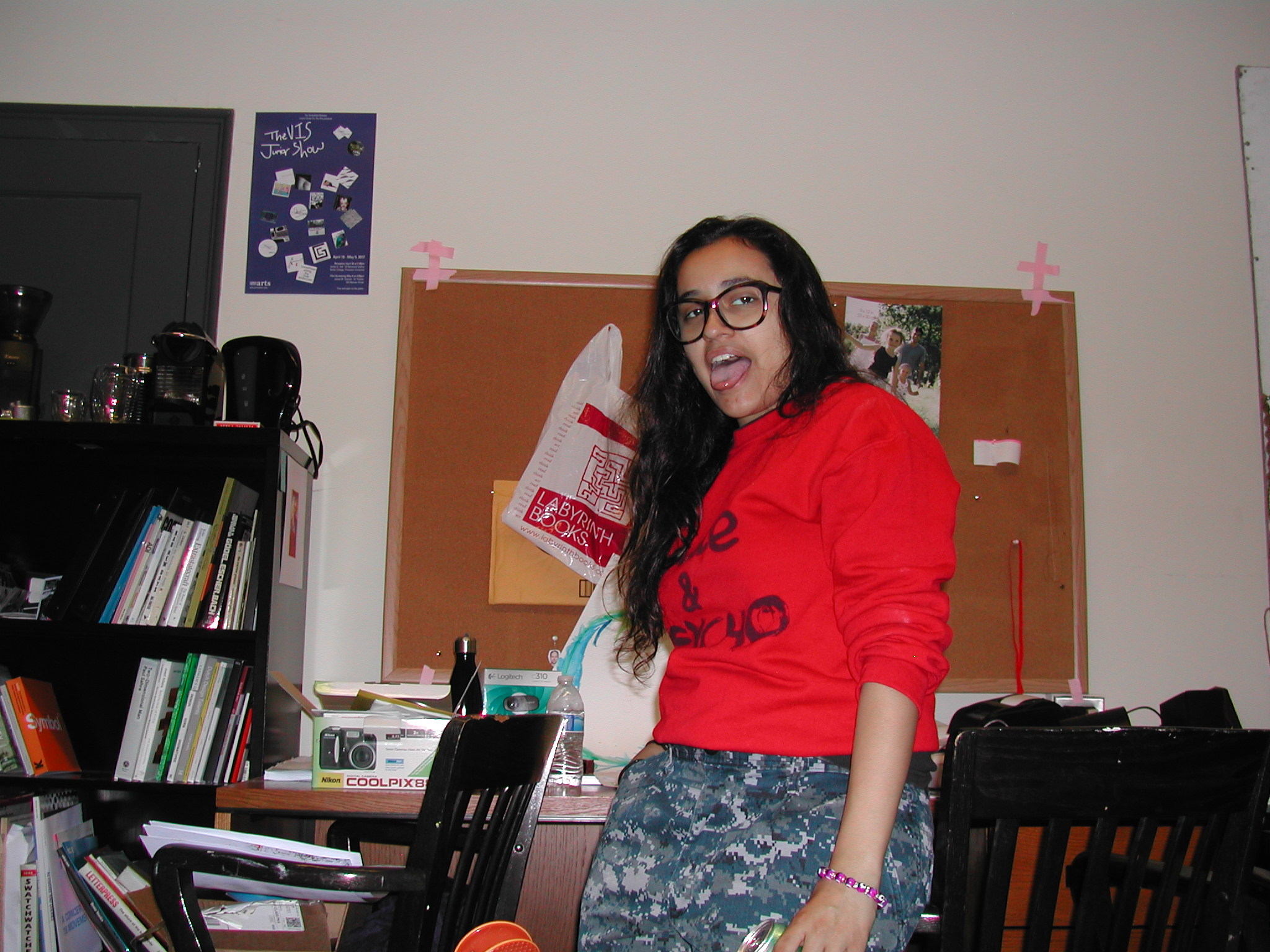 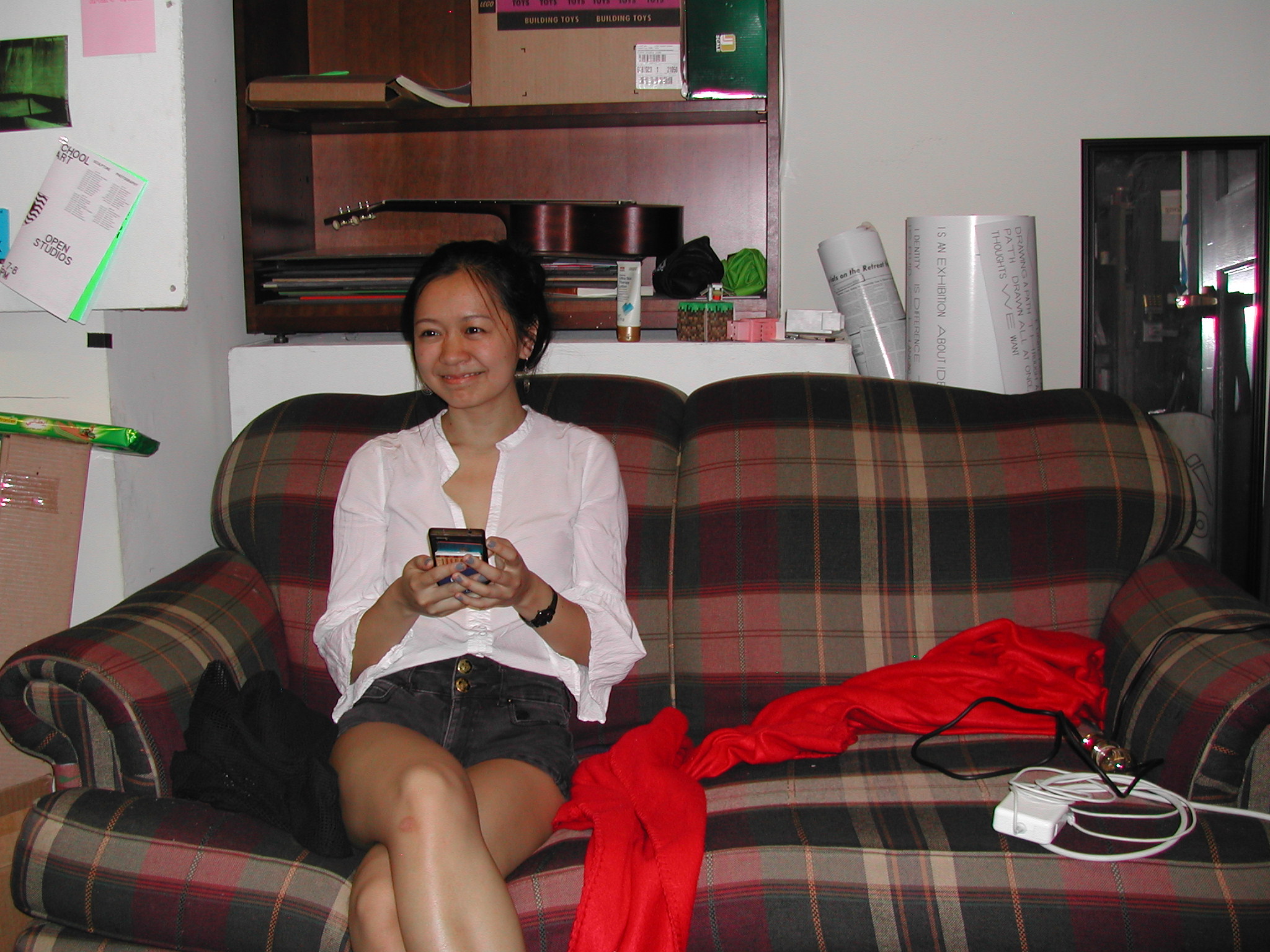 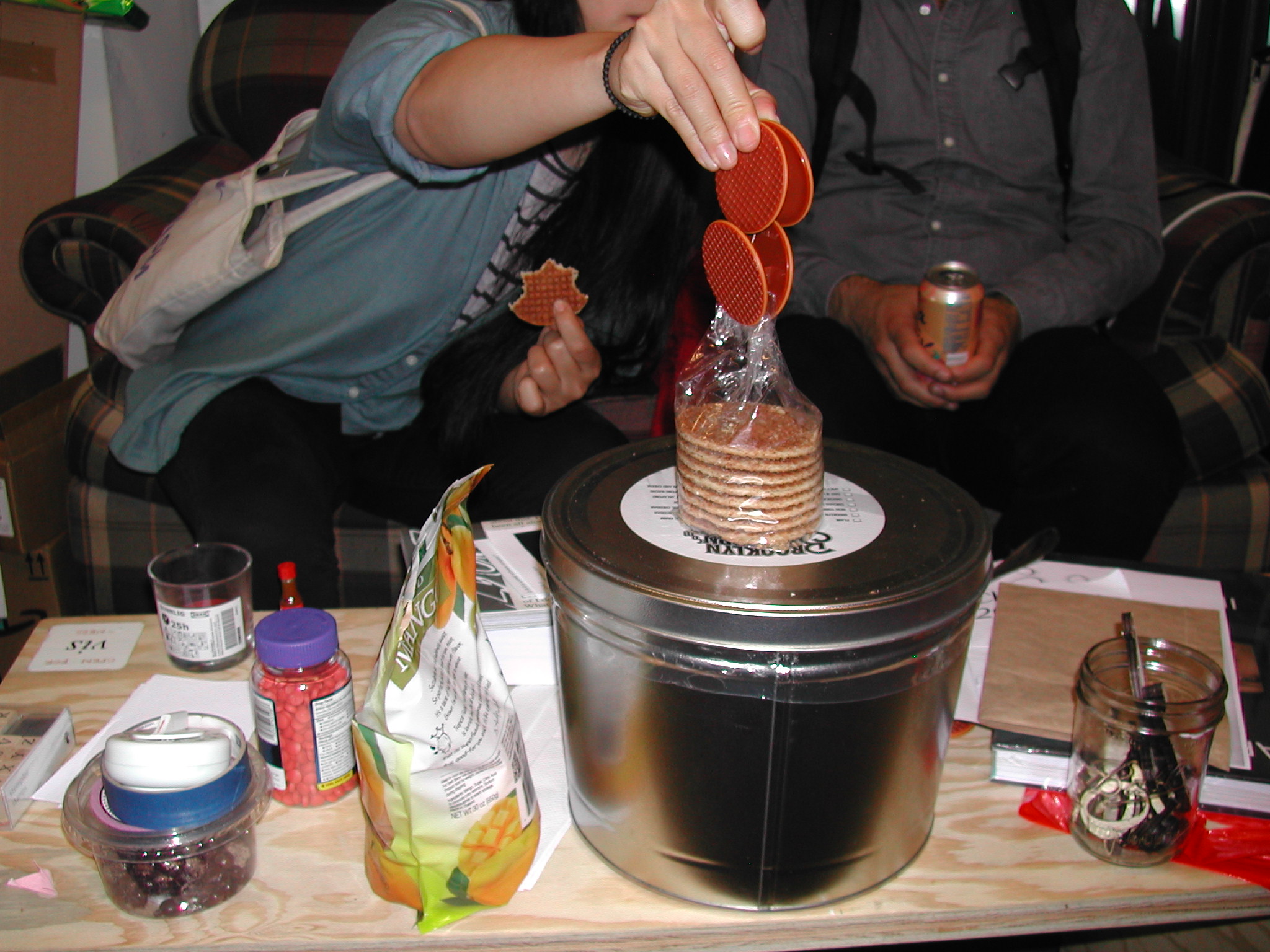 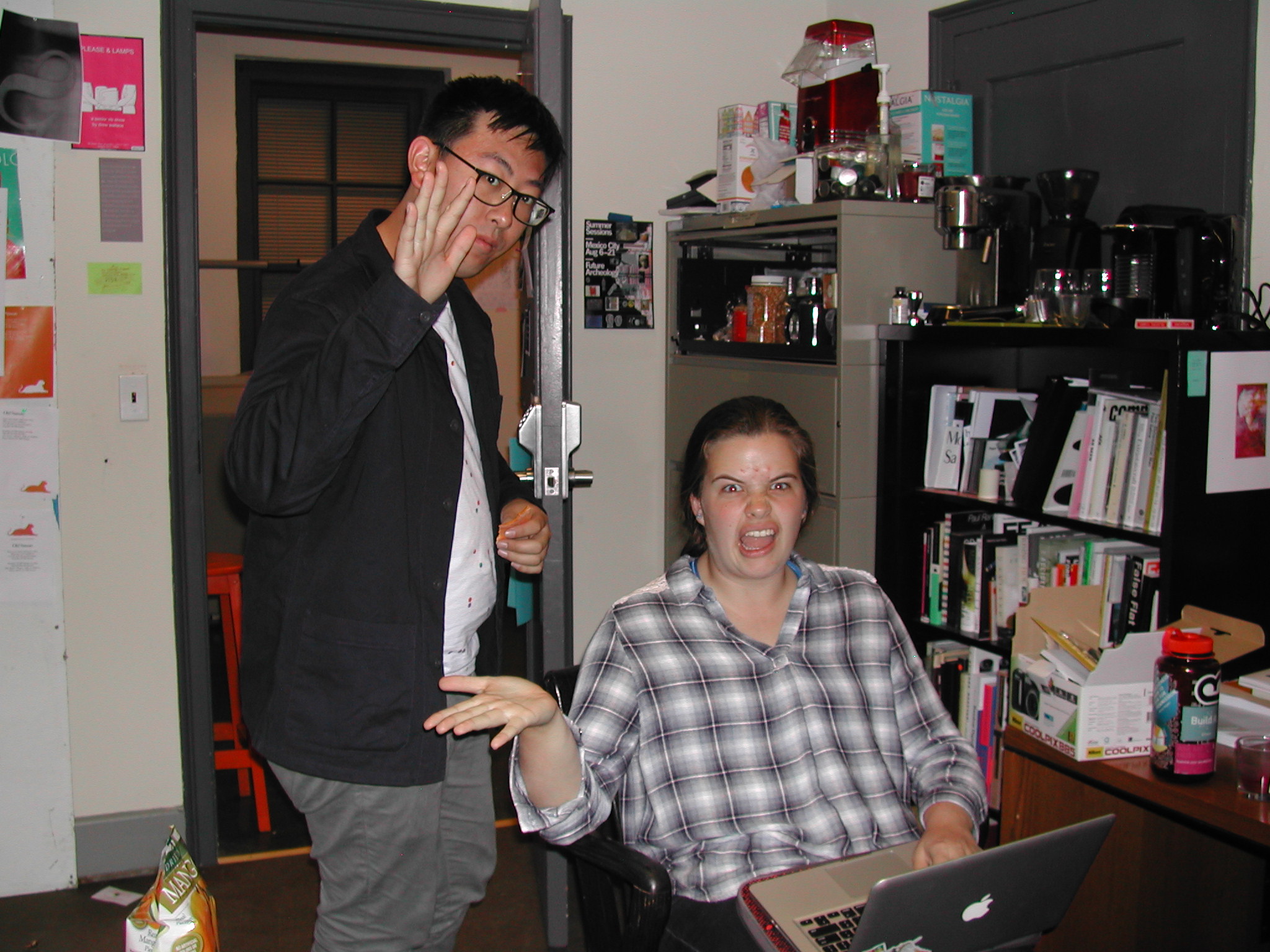